Twisted Sister played the Starland Ballroom in Sayreville NJ this past Saturday night as a warm up show before their run of summer festivals. In celebration of the 30th anniversary of their Stay Hungry album the band played it in its entirety.

The S.M.F.’s not only came out to play but also came from around the world to descend on New Jersey for one special night. I was there before the doors opened and like always I talk to everyone. The parking lot hang is always a good time because you get to meet new people or you get to see people you know from going to shows. To my surprise I spoke with people from Connecticut, Road Island, Florida, Canada and Australia. 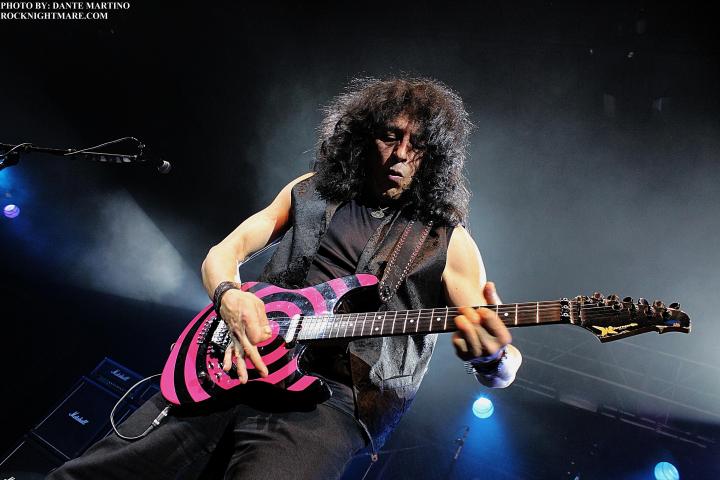 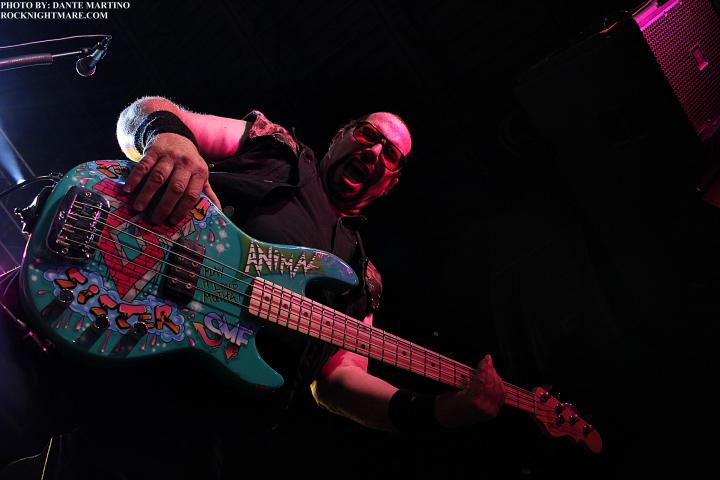 After a short wait AC/DC’s Long Way To The Top started to ring out through the PA and then Twisted Sister took the stage opening with the title track from their 1984 multi platinum album Stay Hungry followed by The Kids Are Back and Shoot Em Down. 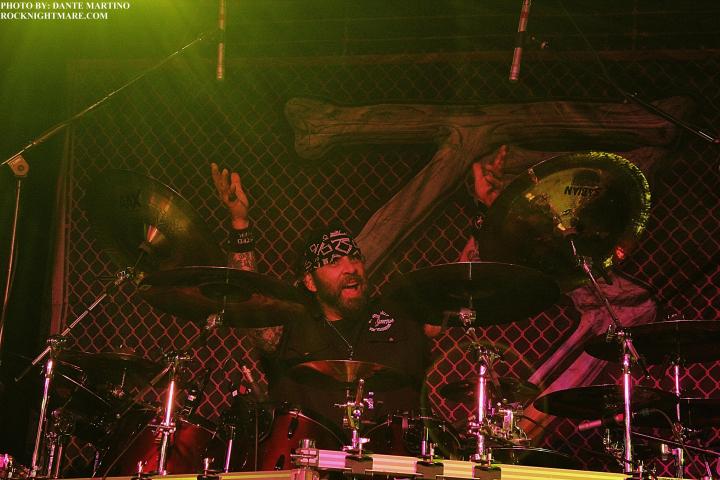 Dee Snider took a minute to speak to the Twisted faithful and came back in with The Beast and You Can’t Stop Rock n Roll. The band went on to play all of Stay Hungry with classic T.S. songs sprinkled throughout. 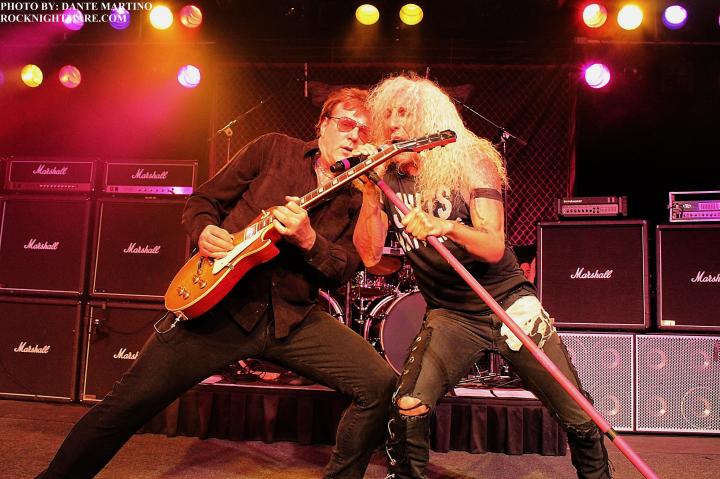 The encore was great. The band left the stage only to come back out to the Come Out And Play Intro followed by Motorhead’s Born To Raise Hell. After the song Dee said that was dedicated to Lemmy who is feeling better and congratulated Motorhead for bringing the house down at Coachella 2014. Next was Under The Blade and no Twisted Sister show or encore would be complete without the last song being S.M.F.

And yes, from the stage before the last song of the night Jay Jay French announced two more home town shows.

July 25th NYC Fox 5 News Summer Concert Series is to not only promote The 30th Anniversary of Stay Hungry but to raise awareness for Long Island, Cares, The Harry Chapin Food Bank and also for The Ocular Immunology and Uveitis Foundation.

Sept 5th The Best Buy Theater in NYC on will be a FULL Twisted Sister concert with proceeds benefiting: The Ocular Immunology and Uveitis Foundation.

How can anyone sum up a night like this? No one can. You have to be there to feel it.Twisted Sister maybe nostalgic to some people but to many others they are still as relevant as they ever were. The band was on point as always. Not only is their musicianship tight but the energy they put out puts most of these young rock/metal bands to shame not to mention most of their contemporaries.

CHECK OUT THE SHOW PICTURES HERE

Twisted Sister Setlist Was As Follows:

Stay Hungry
The Kids Are Back
Shoot Em Down
The Beast
You Can’t Stop Rock n Roll
Don’t Let Me Down
I Believe In Rock n Roll
We’re Not Gonna Take It
Horror-Teria (The Beginning):
a) Captain Howdy
b) Street Justice
The Price
Burn In Hell
Drum Solo
I Wanna Rock
Encore:
Come Out And Play Intro:
Born To Raise Hell (Motorhead Cover)
Under The Blade
S.M.F.

FOR MORE INFO CHECK OUT: