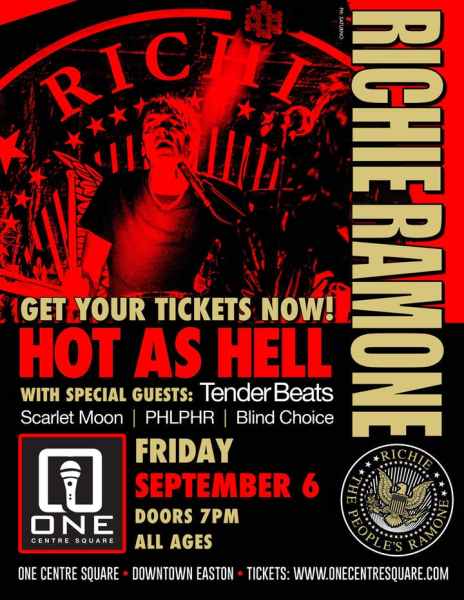 Richie Ramone came through Easton PA, on Friday September 6th where he and his band performed at One Centre Square 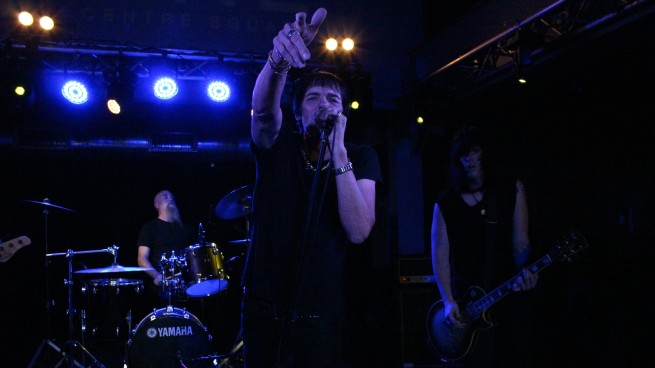 I am pretty sure everyone knows a few Ramones songs even if they are not die hard fans. Richie Ramone did not disappoint. The band played a night of fan favorites. Richie switched from Drummer to Frontman throughout the 22 song set.

The band kicked off the show with the song Durango 95 with Richie on drums. Then went in to Loudmouth and Somebody Put Something In My Drink. Richie took center stage for songs like Judy Is Punk, Howling At The Moon (Sha La-La) and closing the 22 song set with Sheena Is A Punk Rocker. 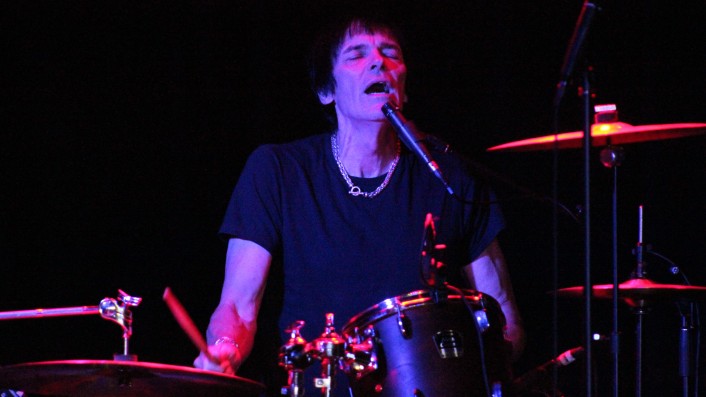 This was a fun show, filled with old school punk done right. The show attracted a crowd of all ages. Richie and his band ended the night with a meet n greet, signing autographs and taking pictures with fans. 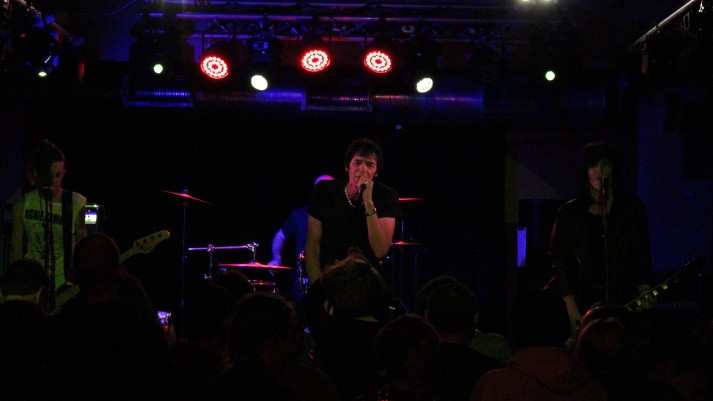 I have to add this was my first time going to One Centre Square in Easton PA. This is a great venue to see a show. The room is nice, the bar is big and the stage, lights and sound have to be the best in the area.

Also check out out up coming events at One Centre Square